A team dedicated to simplifying the complex for your family and/or business. 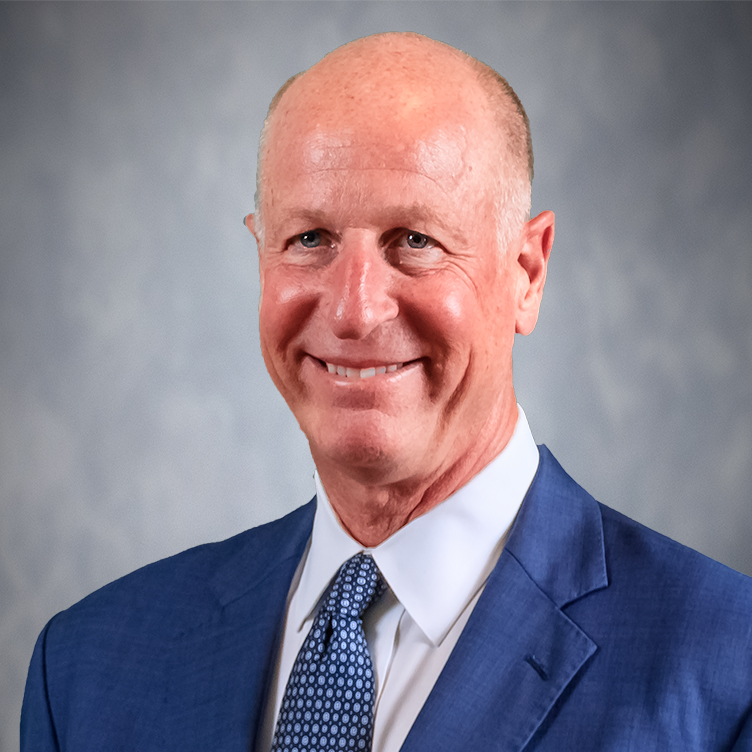 Matt Davis graduated from Texas A&M with a Bachelor of Business Administration in 1983. He is a Founding Shareholder and Chairman of Oakmont Group, which began in 1984. Matt has spent his entire career specializing in estate and wealth transfer planning. He is committed to partnering with insurance companies in the development of their products, which in turn benefits Oakmont Group’s clients.

He maintains active memberships in The Million Dollar Round Table, The Executive’s Association of Houston, Blackhawk Country Club, and Rio Grande Country Club.

Matt serves as an Elder of First Colony Church of Christ and as a board member for numerous insurance companies, including Lion Street, where he is a Founding Shareholder, private companies, and charitable organizations.

He is married to Jeri. They have two adult children. He enjoys running, snow skiing, reading, and being outdoors and spending time in the mountains.

Your preferred future awaits. We stand ready to help.